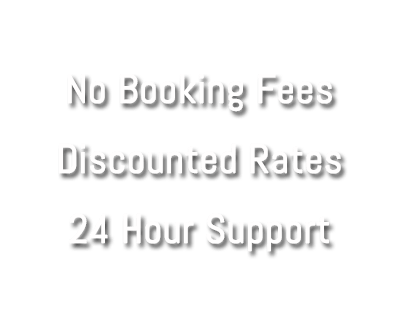 Compare One Way Car Hire Options From Melbourne to Sydney

Two of Australia's most iconic cities are Melbourne and Sydney. For many travellers, it is difficult for them to make the time to hire a car and do the round-trip from Melbourne to Sydney and then back again. However, there are a few car hire companies that have depots in both cities and will offer travellers one way car hire deals. So if this sounds like the perfect option for you, then start comparing options with Car Rental Buddy.

How Far is it From Melbourne to Sydney?

You can use the map below to plan your travel route.

Why Should You Consider a One Way Car Hire From Melbourne to Sydney?

Travelling between Melbourne and Sydney with a rental vehicle will allow you to explore more of the suburban, rural or coastal areas between the two cities. You're guaranteed to have a more scenic experience when travelling with a hire car.

How Does it Compare With Other Forms of Transportation?

We've provided a table below that will help you compare the value between each transportation mode.

If your are travelling with a few people and you would like to explore more of Australia on your own, it will be more cost effective for you to hire a car one way from Melbourne to Sydney.

What Can I See Along the Route?

There's plenty to see and do along the route from Melbourne to Sydney. We recommend stopping at the following locations along the way.

You can also click here to see tourist drive suggestions between Melbourne and Sydney.

Which Car Rental Providers Offer One Way Car Hire From Melbourne to Sydney?

Thinking About Doing a Round Trip From Sydney or Melbourne?

Want to Book From the Airport?

Car Rental Buddy is an Australian owned company designed to provide you the opportunity to compare affordable rental packages from over 1,500 car hire companies across 30,000 locations in 174 countries.